Skip to main content
On the Tee with JT 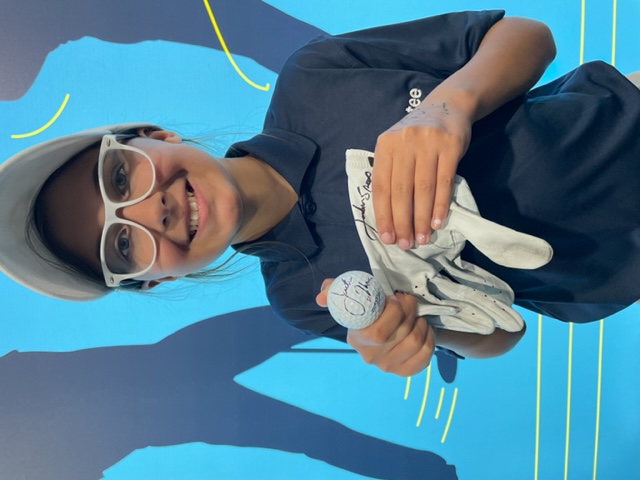 Photo: Paisley Vaughn
Paisley Vaughn arrived at Colonial Country Club before 7 a.m. Wednesday and headed for the first tee. The 12-year-old from Weatherford is a First Tee kid and she had gotten the call to help caddy in the pro-am for Justin Thomas, the No. 5 player in the world and last week’s PGA Championship winner.

Paisley was so awestruck that when Thomas asked her if she wanted to putt one for him, she quietly said: “No, thank you.” But as the day continued, she grew more confident, joking with Jim “Bones” Mackay, Thomas’ full-time caddy, and later sinking a 7-foot birdie putt for Matt Jones. In the practice area, she waved to Patrick Rodgers, another one of her players, and proudly showed off some of her mementos from the day, including a golf ball signed by JT and a glove autographed by 2016 Colonial champ Jordan Spieth.
​​​​​​​
Around 3:30 p.m., more than eight hours after Thomas teed off, Paisley was still practicing her putting in the Schwab Performance Center. “She loves it here,” said her mom, Robin. “She doesn’t want to go home.” 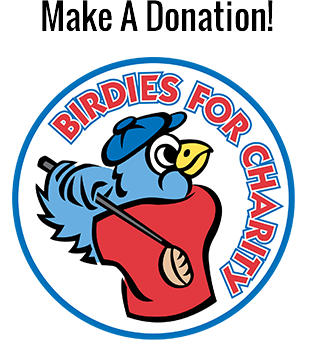